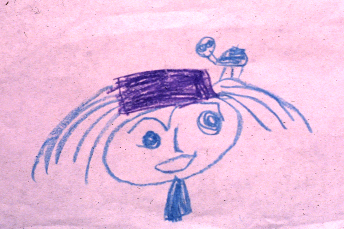 Over the centuries, lice became a symbol of filth, poverty and shame. While recent epidemiological studies clearly demonstrated that lice infest children from all socio-economic classes, the stigma still exists. The psychological effects of a louse infestation often exceed the physical ones. Parents, teachers, kindergarten staff, social workers and even nurses and physicians are distressed by the presence of lice. They often blame the child and make him/her feel responsible for the infestation. The immediate expulsion of a child from a camp, daycare, kindergarten or school according to “no-nit” policy, which is implemented in several states of the USA, cause significant damage to the self-esteem of a young child and probably also to his/her parents (12, 13).  There are also negative effects on the parent-child relationship, especially when combing becomes painful and the parent and/or child become impatient.

In this stressful situation parents sometimes use drastic methods for louse control, which include the spraying the entire house with insecticides, use of food-grade oils, hair gels, Vaseline and mayonnaise as well as formulations which should be used only for parasitic infestations of pets or free-living insects in the household.

Note: Lice do not jump!

L. The role of parents